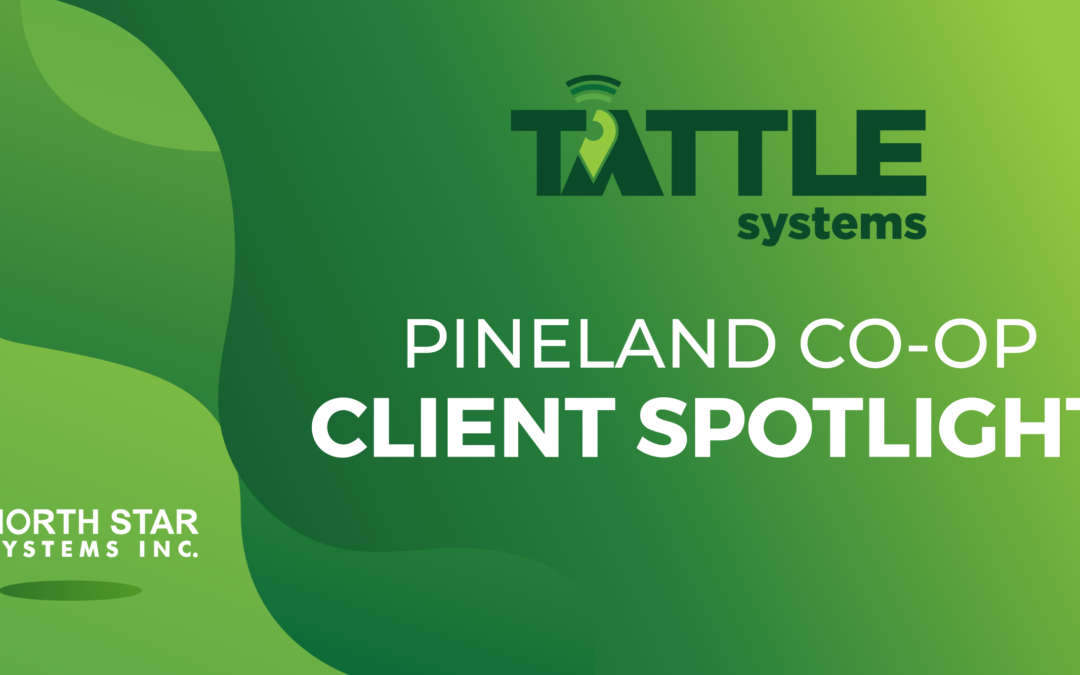 North Star Systems is a hardware and software developer in Saskatchewan, Canada that manufactures Tattle Systems, a tool that supports business operations. Tattle Systems capabilities take technology to the next level. Real-time remote location, level, and data reporting define Tattle Systems. Our technology provides solutions to business owners and in our Client Spotlight we share how Pineland Co-op use our Tattle Systems technology and the impact it’s had on their operations.

Pineland Co-op is using North Star Systems’ technology, Tattle Systems, to ensure its anhydrous ammonia service gets to farmers in the field when they need it; keeping seeding and fertilizing operations going without delay when time is at a premium. For more than 90 years, Pineland Co-op has served customers in and around the communities of Nipawin and Choiceland, about an hour east of Prince Albert. It’s been in the anhydrous business for 14 years, operating two storage bullet locations and about half a dozen mobile tender delivery units (TDUs) in addition to extensive business in dry and liquid fertilizer applications.

Their use of Tattle Systems is an example of how the Internet of Things (IoT) is reaching into rural areas to make farming and its support businesses, more efficient both in time and money. In this case, IoT means Tattle Systems, which includes sensors on anhydrous bullets, wagons and TDUs; all reporting wirelessly to the Pineland team, wherever they happen to be via the Tattle Systems web or mobile app. 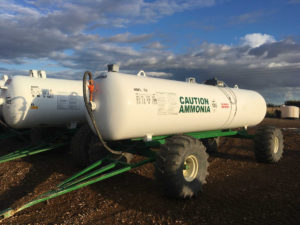 The system allows Pineland Co-op managers to see where their customers are, how much fertilizer is in their tanks, and how much ground they’re covering. This allows managers to forecast fill times and destinations much more efficiently and ensure producers aren’t kept idle waiting for product. The app allows them to dispatch from anywhere, any time.

“By being able to monitor our TDUs, we were able to send the most appropriate unit to the desired location. Dispatching became much less stressful.” said Tim Perkins, Pineland’s Ag Division Manager. “By being able to monitor our bullets closely we became more efficient in keeping them topped up and were always aware when a load had been received to our unmanned location.”

Perkins and his colleagues keep an eye on industry trends and new technologies that allow them to serve their members better. Before installing Tattle Systems in 2019, managing anhydrous meant manual gauge readings, waiting for customer calls, guessing at the next likely delivery destination, and multiple trips to unmanned bullet sites to confirm supplier deliveries.

Not only did the new system deliver efficiencies, it boosted Pineland’s reputation with its customers and Co-op members. “When customers see how efficient and effective the Co-op is being with NH3 delivery and dispatching, it reflects well on the business as a whole,” Perkins said. Perkins explained the decision to go with Tattle Systems was cemented by the team at North Star Systems. They sold more than hardware – they offered Pineland deep knowledge of the system, how to implement it, and responsive staff for ongoing support. A trial period also allowed the Pineland team to “test drive” the system in terms of ease of use, and to see proof of the promised efficiency gains and practicality with their own operations.

If you would like to know more about how North Star Tattle Systems can help your business reach out to our team today!