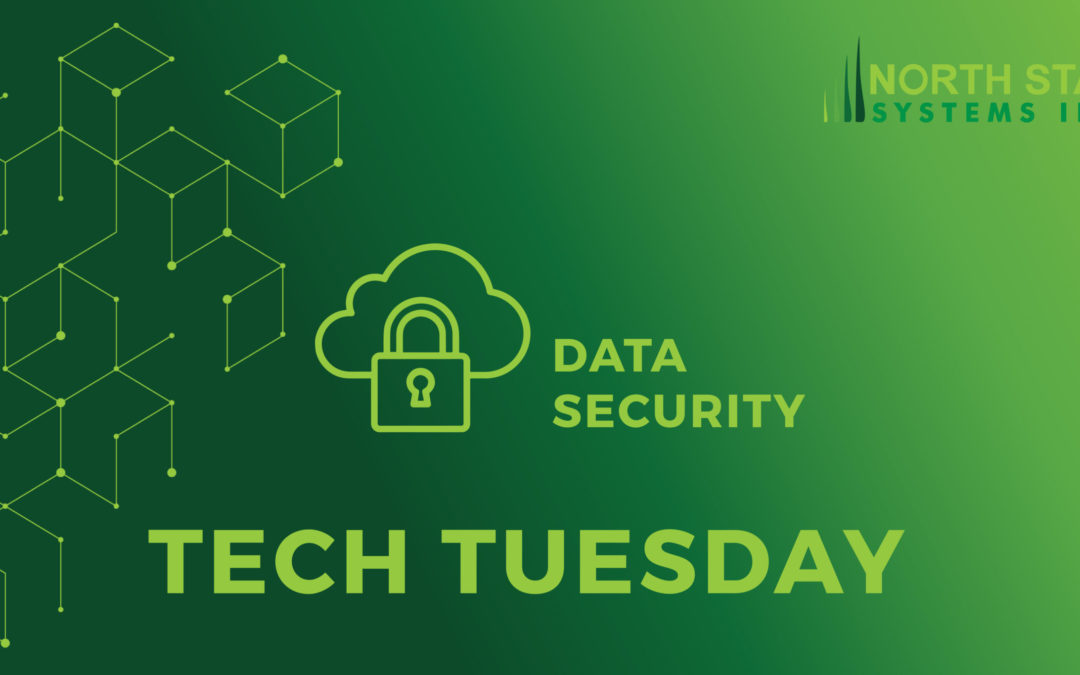 North Star Systems is a hardware and software developer in Saskatchewan, Canada that manufactures Tattle Systems, a tool that supports business operations. Tattle Systems capabilities take technology to the next level. Real-time remote location, level, and data reporting define Tattle Systems. In North Stars Systems Technology Tuesday series we will be exploring the business, culture, and impact of the technology industry. In our latest article, North Star Systems shares our thoughts on IoT and Data Security.

Sit down with a laptop in any office or even a friend’s home and click on the icon for a wi-fi connection and you’ll get a sizeable list of networks in range. It’s an easy illustration that we live in a world of invisible connections. Data streams race to and fro, with the billions of different tasks of technological society. These range from the trivial to the essential, from delivering video entertainment to controlling the remote sensors and actuators of the Industrial Internet of Things (IoT).

IoT (and its non-industrial cousin, IoT) connects devices such as computers, sensors and actuators into powerful, integrated systems. IoT elements can include heat and motion sensors; appliances, valves, switches, fluid level and temperature sensors, and much more. Systems allowing self-driving cars and self-piloting drones (UAVs) are tomorrow’s reality. We’re familiar with how to secure the human interface IoT components – desktop, tablet, and smartphone computers. No one, for example, would be foolish enough to connect a new unshielded computer to the Internet, as it would be infested with viruses and malware within minutes or even seconds. For IoT systems, data security is even more critical. If IoT data streams were compromised, it could allow outside surveillance or even malicious action.

“So how do we keep IoT components and their data safe? After all, one connectivity option these systems use is the same cellular networks and landline communications infrastructure as everything else.”

The problem is not new. In the early days of radio communication, it was fairly easy to “listen in” on other people’s transmissions. Indeed, this is still part of the fun of amateur ham radio – to search the dial, see who’s transmitting, and strike up a conversation. This feature becomes a problem when those communications need to be private or even secret. Militaries first adapted the old method of developing codes for their messages, and technologies such as frequency hopping to confound would-be eavesdroppers. You needed the keys to the codes and frequencies to find and make sense of the messages.

Essentially, IoT data security uses a sophisticated version of this called end-to-end encryption. This means that a device “scrambles” its data with powerful algorithms before sending it, and only the receiving device has the decryption key. North Star Systems uses 256-bit encryption, including SHA, AES, SSL which has the same level of data security used by government and military systems. To put this in perspective, if the 256-bit encrypted data were a combination lock, it would take millions of years to guess the combination, using the fastest computers available.

North Star Systems IoT solutions offer the additional feature of a dedicated cloud server that only handles traffic from our own and our customers’ systems. This allows priority access and rapid response for updates and service. It also allows North Star Systems the flexibility to rapidly deploy existing IoT solutions or to custom design and build systems to the needs of specific customers.

North Star Systems leads in the creation of innovative technology, including the Industrial Internet of Things. We pride ourselves on outstanding service and our TATTLE Products provide solutions to streamline the operations of your business.

If you would like to know more about how North Star Tattle Systems can help you reach out to our team today!